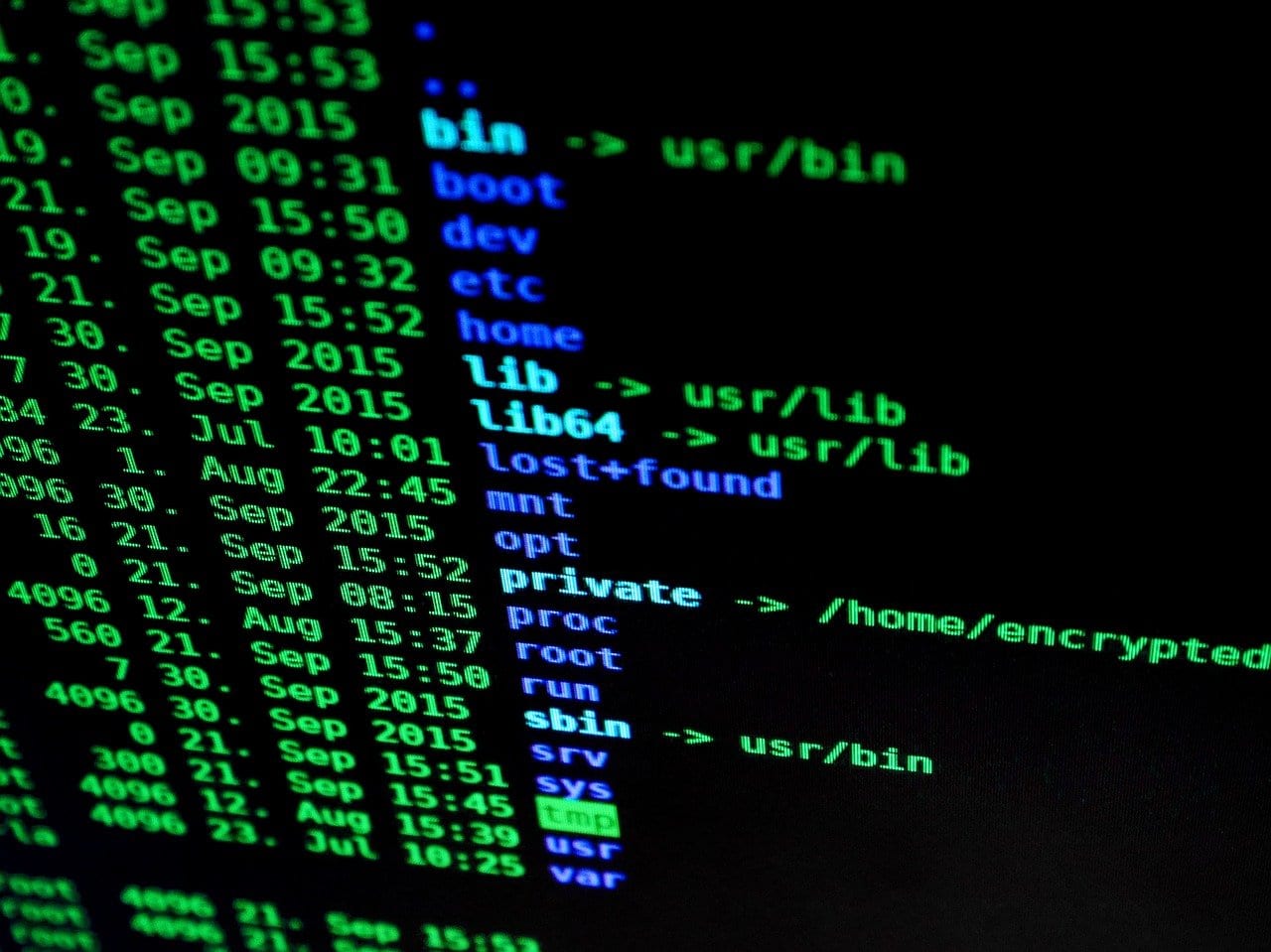 In 2020 ransomware victims paid over $350 million in ransom to cybercriminals—a 311% increase over the prior year—according to a 2021 report from the Ransomware Task Force. And the tactics used by the attackers are ever-evolving, designed to make their attempts more successful and profitable.

While not necessarily new, double encryption ransomware is one tactic that has seen an increase. Previous attempts usually involved cybercriminal groups combining forces for a coordinated attack on an organization. However, this time around, the strategy is different.

What is Double Encryption Ransomware

Recent months have brought about an increase in double encryption ransomware attacks. These attacks have centered around two models.

A helpful analogy might be thieves returning to the same house because the initial robbery was fruitful, and access to the home was easy enough.

When faced with a ransomware demand, it might be tempting to pay it. Yet, there is no guarantee that the attackers will provide the encryption key—or that they are not also planning to spring another encryption on your organization.

Remember, there is no honor amongst thieves, and cybercriminals will use whatever strategy nets them the most profit. That is why law enforcement recommends that victims do not pay ransoms. Acquiescing to the demands of ransomware extortionists only feeds the fire and escalates the threat to us all.

How to Safeguard Your Organization

In considering or evaluating an existing backup system, make sure to utilize the best practices for backup systems:

Coretelligent is a leader in backup and disaster recovery. Our CoreBDR solution provides high-performance, highly secure data protection to maintain business continuity, no matter the source of the data loss—whether natural disaster, accident, or cybercrime.  CoreBDR protects all types of data: including massive, complex, and rapidly growing data sets with unprecedented recovery times, scalability, and security.

To learn more about CoreBDR and our other cybersecurity solutions, reach out to our experts online or call 855.841.5888.